Fuck ICE, DHS, and every other fed. Oh yeah, Obama too. 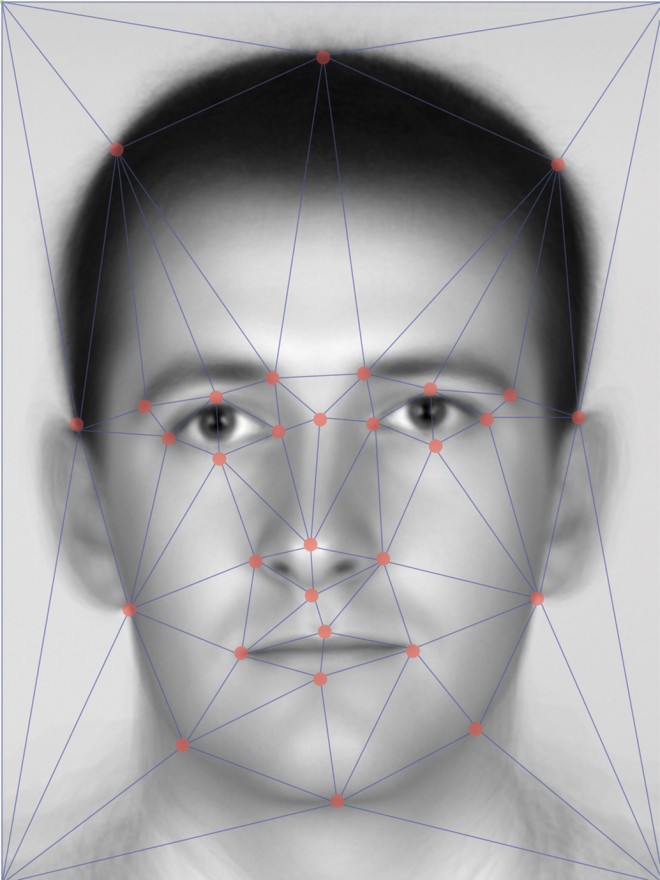 The immigration reform measure the Senate began debating yesterday would create a national biometric database of virtually every adult in the U.S., in what privacy groups fear could be the first step to a ubiquitous national identification system.
Buried in the more than 800 pages of the bipartisan legislation (.pdf)  is language mandating the creation of the innocuously-named “photo tool,” a massive federal database administered by the Department of Homeland Security and containing names, ages, Social Security numbers and photographs of everyone in the country with a driver’s license or other state-issued photo ID.
Employers would be obliged to look up every new hire in the database to verify that they match their photo.
This piece of the Border Security, Economic Opportunity, and Immigration Modernization Act is aimed at curbing employment of undocumented immigrants. But privacy advocates fear the inevitable mission creep, ending with the proof of self being required at polling places, to rent a house, buy a gun, open a bank account, acquire credit, board a plane or even attend a sporting event or log on the internet. Think of it as a government version of Foursquare, with Big Brother cataloging every check-in.
MORE BIG SIS SHIT HERE
Posted by wirecutter

Email ThisBlogThis!Share to TwitterShare to FacebookShare to Pinterest
Labels: Fuck the feds