The title was to lure in the PETAphiles...... 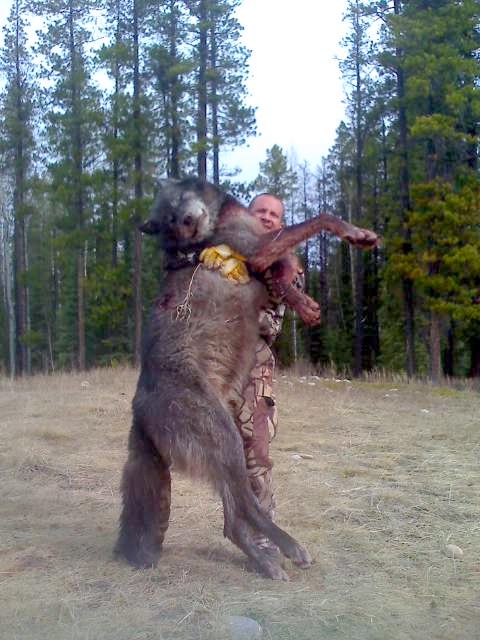 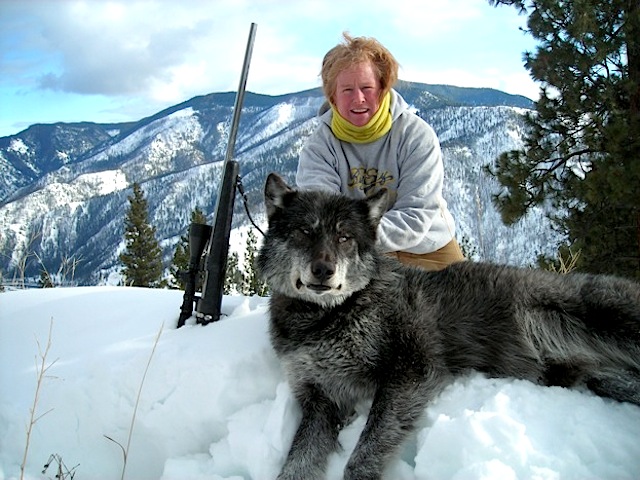 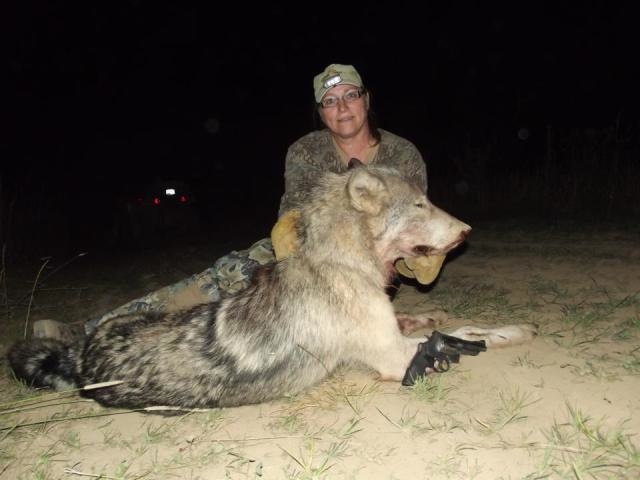 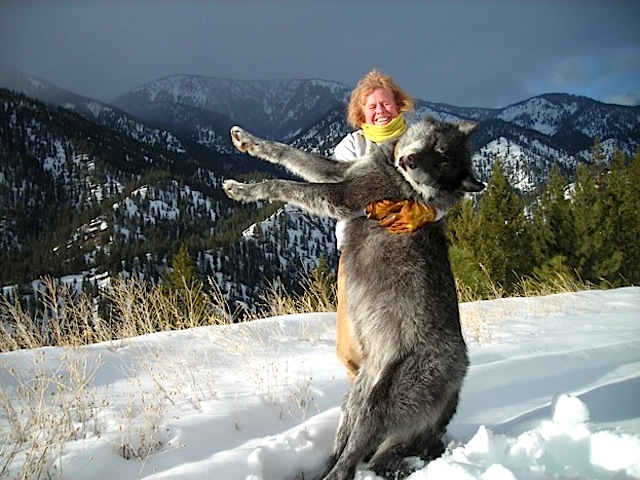 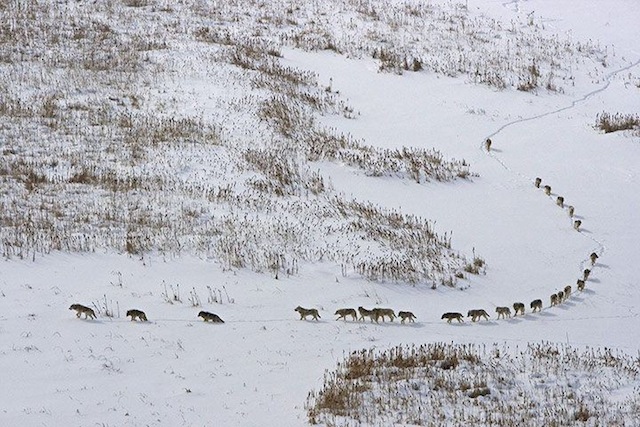 This is a picture of a pack of 25 wolves taken in the Weippe area in Idaho
Each one of these eats 24 Elk per year. This group alone will consume 600 Elk this year. That doesn’t even factor in the “sport kills.”

The Canadian Gray Wolf runs in packs of up to twenty wolves. For every one animal they kill to eat, these Canadian wolves kill about three more just for the fun of it. The biologists call it "sport-reflex killing" or "lustful killing". The Canadian Gray Wolf is a killing machine.
These are federal wolves, as it was the federal government who introduced them into Idaho over our objections. They told the state of Idaho that the wolves would be considered recovered when they had a total of 100 wolves in Idaho . Now they have between 800 and 2,000 wolves and the situation is out of control.
Idaho 's wolf emergency is a state issue. And in this situation, the state of Idaho has both a duty and the authority to protect its people and their property. House Bill 343 lays out the facts, the argument and the authority to do so. - Idaho Rep Phil Hart.
Thanks to Doug for the email.

Email ThisBlogThis!Share to TwitterShare to FacebookShare to Pinterest
Labels: Fish and Game