Well, it's been two months almost to the hour now since I put Legal Lucy down. 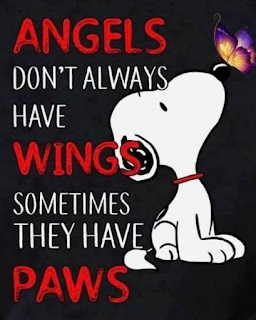 It hasn't been easy but not nearly as tough as I thought it would be.
Sure, the first couple of days were filled with memories and a few tears, but there were plenty of smiles as well. She was the kind of dog that brought those smiles on and her death didn't change that.
I felt really guilty at first because her dying didn't bother me as much as CharlieGodammit's did until I figured out that Charlie was taken from us unexpectedly, but Lucy? She was ready and we surrendered her. Huge huge difference.
Yeah, I still miss her and think about her all the time, especially at one spot every morning when me and that asshole dog Jack are out for his morning energy dump. It's at the southeast corner of the property and as I rounded it heading back to the house, I used to holler, "Come on, Sis," and she'd come busting out of the brush and run up alongside of me, tail wagging and looking up with a big smile on her face. I still holler that every morning just to let her know I'm still thinking of her.
I still haven't taken any of her ashes and spread them in her favorites spots. I doubt I'll do it until Spring now seeing as that little dog always disliked the cold.
I know, how silly of me.
That's about all I have to say about my little girl dog. Long time readers know how much I loved her so there's no sense in repeating myself just for the sake of saying it.
Here's a picture of better days a couple three years ago: 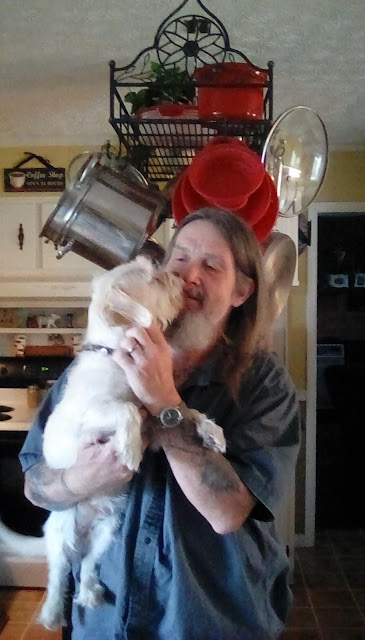