Emails from an asshole

From Me to ********@gmail.com
RE: Clydesdale horse needs caring owners:

From ********@gmail.com to Me
RE: Clydesdale horse needs caring owners:

http://dontevenreply.com
Thanks to Woody for turning me onto this site.
I'm gonna waste a lot of time here....
Posted by wirecutter 2 comments: 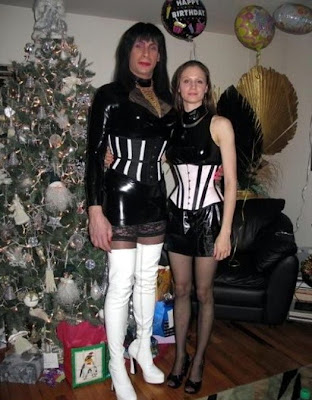 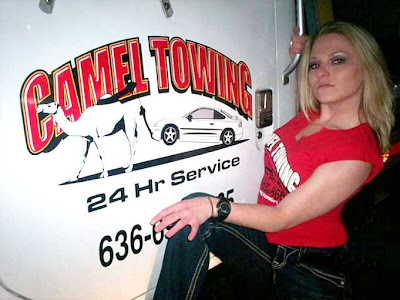 I do have that effect on the ladies 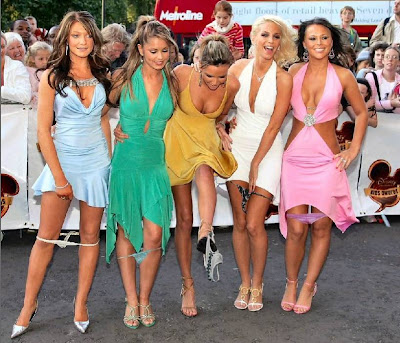 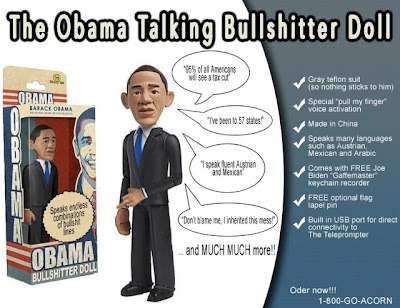 'cause that's how he rolls

Finally, I'm done with this.

Okay, this is it. For real.
The first video is fucking hilarious, sent to me by Rick. I've been laughing about it all day.
The second one is an interview with the old man that kicked ass that I stole from Visual Consumer. Turns out there was more to the story than we could see.

At the NHRA Firebird National event in Phoenix Arizona today, Antron Brown's Top Fuel rail car lost the left slick on the starting line. Browns car hit the barrier and rode along the top of it, bursting into flames and sending debris into the crowd. It looked pretty nasty, but not as bad as it could've been.
Brown was pulled from the cage and was flown to a hospital with a woman in the crowd that was hit by a piece of the car.
Brown was checked out and released, but unfortunately the woman was killed.
Fatalities, while rare, aren't unheard of at car races. But this is the first time I can recall hearing of a fan that was killed.
Pray for her and her family.
Posted by wirecutter 1 comment: