Drugs may have been involved

SANTA ROSA, Calif. — Authorities rescued a man who said he had been trapped for two days inside a large fan at a Northern California vineyard.
The man was discovered Tuesday by a deputy responding to a call about a suspicious vehicle parked near the winery in Santa Rosa, the Sonoma County Sheriff's Office said in a statement.
MORE 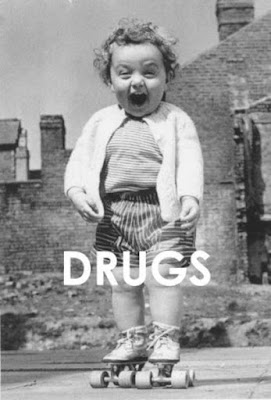